**MINI Series is taking a little break... hope to be back on the mics soon : )

Nick Finds Something He Likes

Sometime in 2016, Nick stumbled across The Butcher & Grocer, a new butcher shop that recently opened in his neighborhood Grandview Heights, OH.  He quickly FELL IN LOVE with everything about it, including the legendary owner Tony Tanner. He wanted to spread the word and support the shop, so each Monday he invited a select friend of his to meet there, check the place out for themselves, buy a bunch of meat, and go back to Nick's condo to cook, eat, and enjoy a few adult beverages. 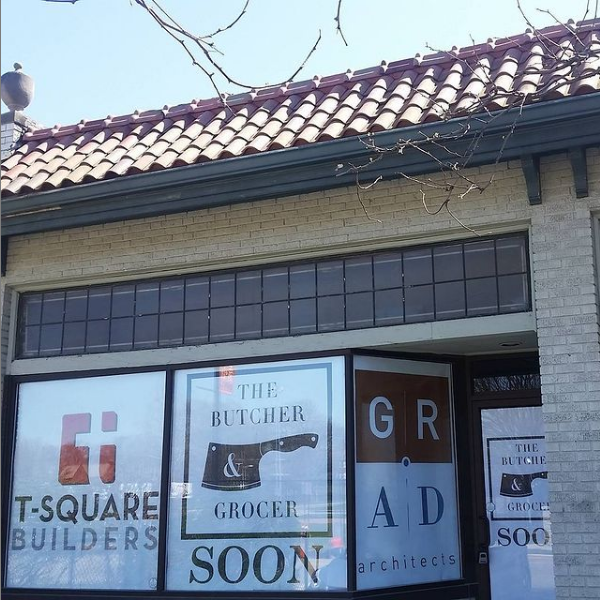 The idea of catching up with friends over food and drink is a tale as old as time. We don't take credit for that. The name "MeatBucket" is for sure more unique, but we can't take full credit for that either. For that, we must turn to a good friend and mentor of Nick and Jake, and a legendary business owner in his own right, Michael Doran. Michael used the phrase "meat bucket" as a way to describe the Tupperware he filled with grilled meats as a way of weekly meal prepping. He usually did this on Sundays... meat bucket Sunday. Folklore suggests Michael may have even ripped that phrase/practice off somebody else, so the true origins may never be known! 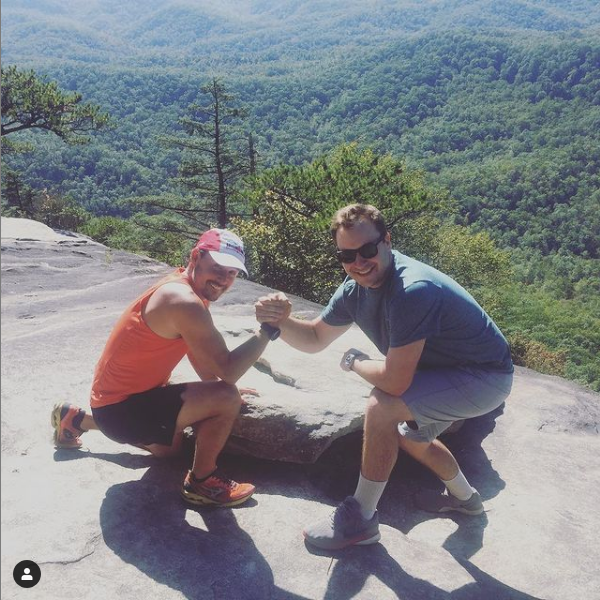 One fateful night Nick's practice of inviting friends over on Monday to visit The Butcher & Grocer and Michael's practice of meal prepping a "meat bucket" combined and #MeatBucketMonday was born.

Nick started keeping a journal of #MeatBucketMonday – recording who he invited over, what they cooked, how they cooked it, what they drank, and any other highlights of the night. This became known as the MeatBucket Book – A Chronicle of Fine Dining, Stiff Drinks, and Better Company. 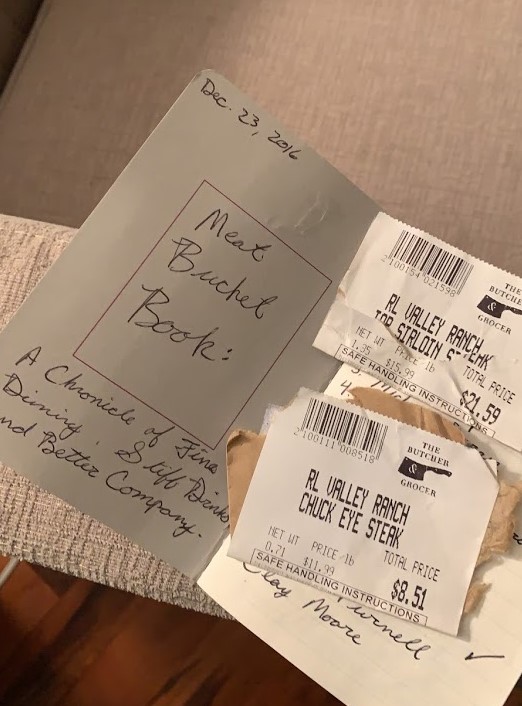 Read this blog post for more details, but Nick and Jake became fast friends after meeting at work in 2013 (at the company owned by Michael mentioned above!). They enjoy eating and drinking, and especially enjoy how good food and drink brings people together. They had discussed doing some kind of business venture/project together on many occasion - usually after the sodas started flowing. It could be said that "we should start a podcast!" is the new "we should open a bar!". 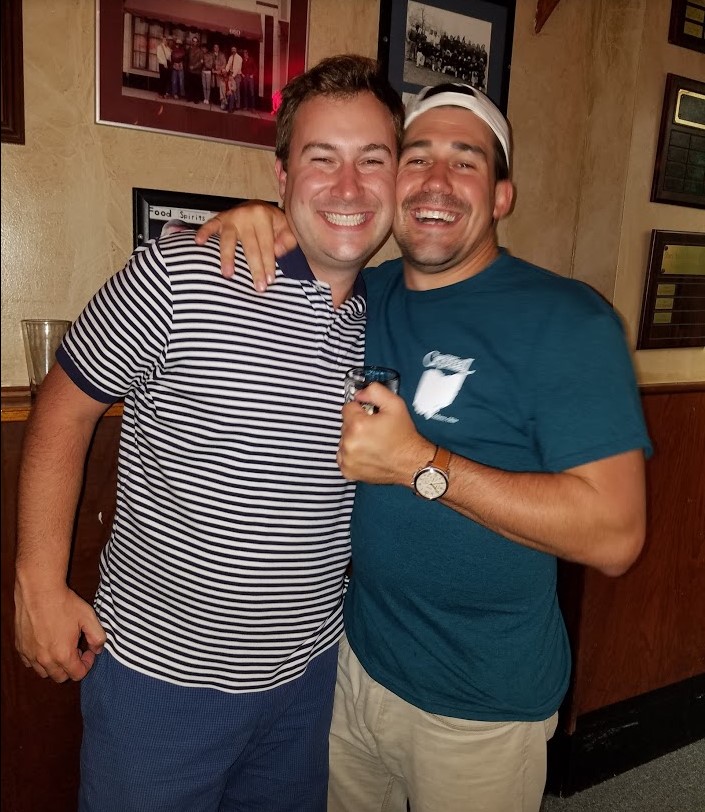